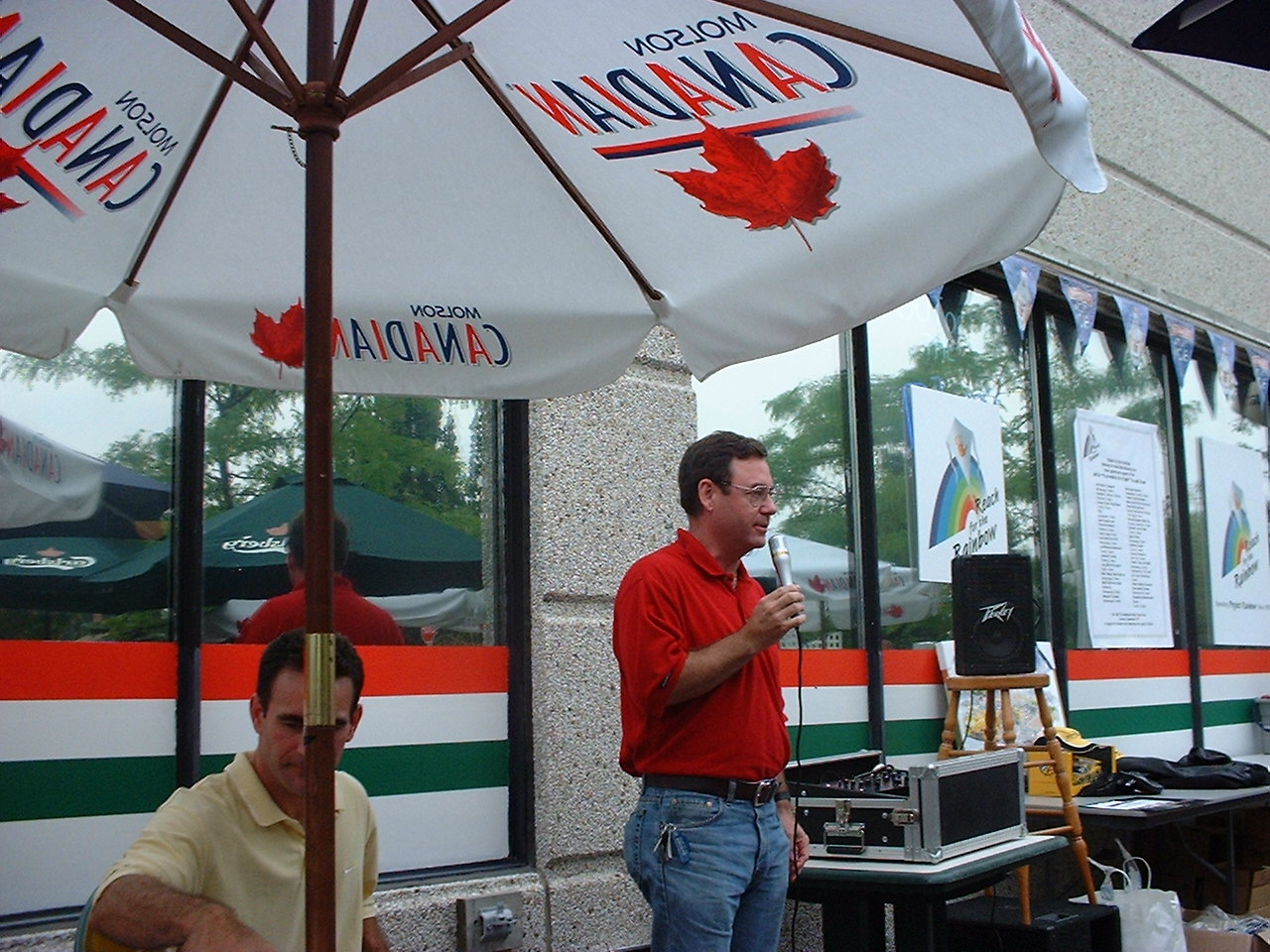 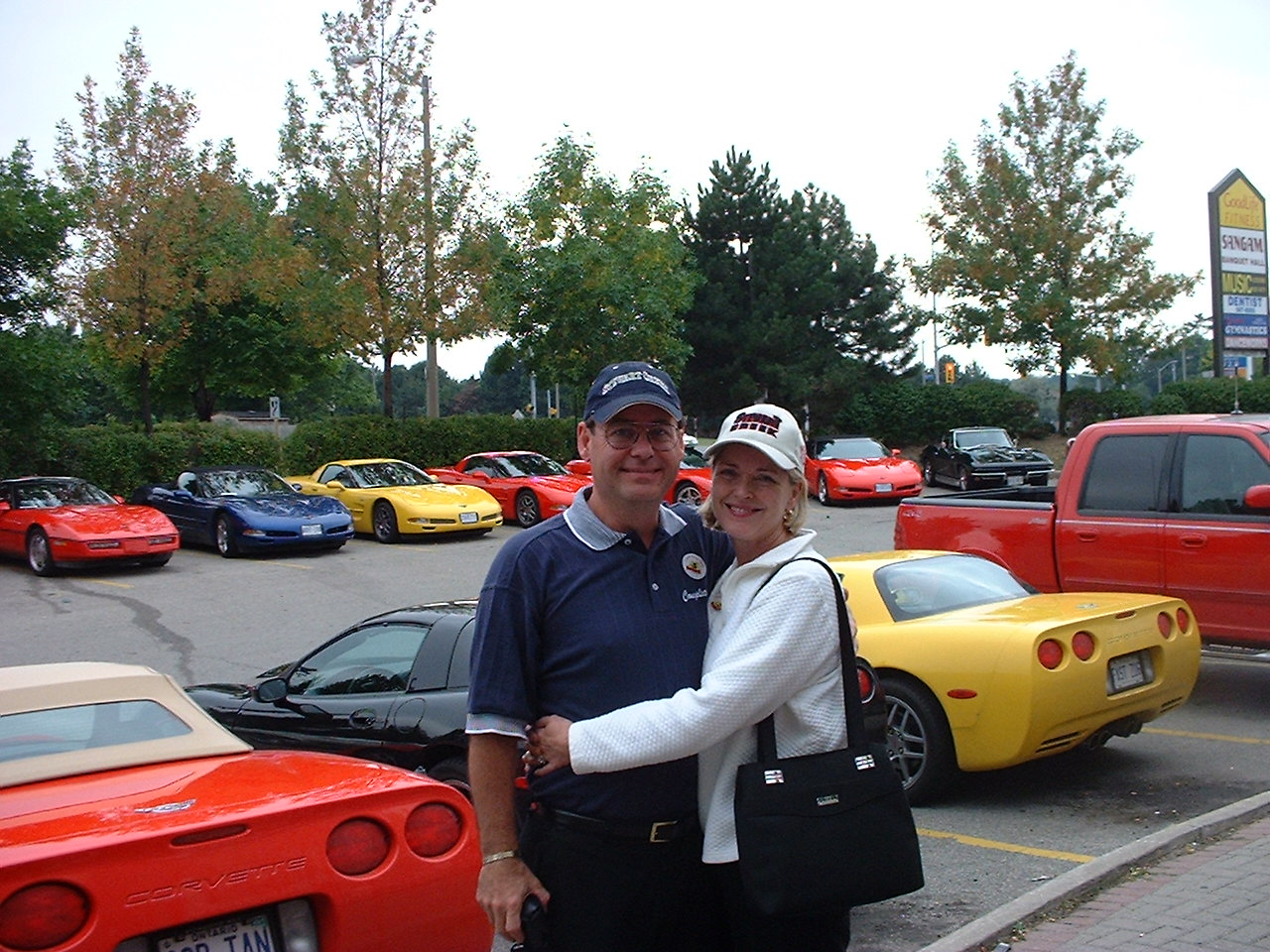 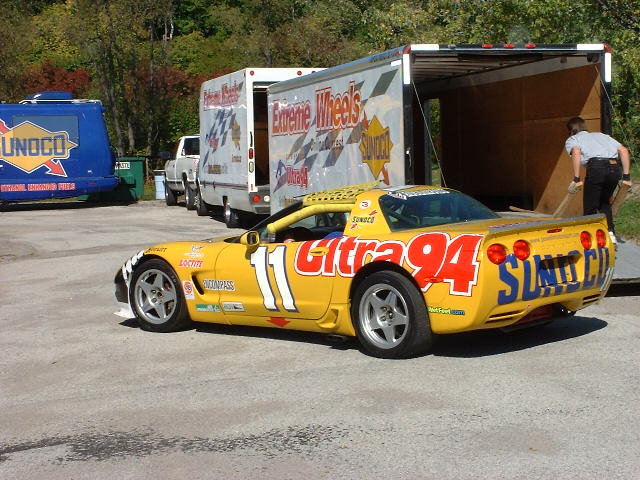 Message from the Founder

It is with tremendous pride that I am writing this letter to each and every Corvette For Kids Road Tour (CFKRT) participant and sponsor.

Four years ago, I had an idea to take the format of an event I created to raise money for the children’s charity Reach For The Rainbow through a motorcycle road tour and transfer that format to Corvette owners.

I created the Ride For Reach motorcycle fundraiser 6 years ago and through the efforts of numerous motorcyclists, we raised about $13,000 over 3 years for the charity. Riding along beautiful country roads just outside Toronto, through the Guelph and Terra Cotta areas, we enjoyed a great day and raised money for children who could really use our help.

Having ridden the route at least 30 times, alone and with friends on motorcycles, I decided one day to take my 1967 Sunfire yellow Corvette coupe on the route. It was a heavenly drive. Gliding along smooth winding roads, through tunnels created by the canopy of trees, the road seemed to draw the Corvette along effortlessly. I began to picture dozens of Corvettes streaming along these roads, and decided to create the CFKRT.

With so many Corvette events occurring all summer, I felt it would be fitting to make the CFKRT the last Corvette event of the year for most Corvette owners. I knew that the event could become synonymous with the end of summer, but also as a fall run. It could become the event that every Corvette owner would want to come to, to celebrate the end of a summer of cruising, festivities and just plain fun in their Corvettes.

Using the same format as the Ride For Reach motorcycle fundraiser, I went to sponsors and asked for their help to donate prizes to draw people to the event. To say that their assistance was exceptional is an understatement. In the 3 years I went to sponsors, only 3 times did anyone say no. Talk about support. We had hundreds of prizes over the 3 years, from dozens of sponsors. Again, only 3 times did sponsors decline to participate. To say that I am eternally grateful to all of the sponsors goes without saying.

Next, was getting the Corvette owners to come out. This proved to be a huge task at first for a very good reason…there are hundreds of Corvette events each year that owners must choose from and this was simply another one. I, along with some dear friends like Scott Sinclair, Joe Gallo, Nick and Janet Polasek , Gary Fenske and others, went to club meetings and car events to spread the word. To sum it up, hundreds of hours were spent over the 3 years in getting Corvette owners out to the CFKRT. But come they did!

To the participants, I can only say that I thank you from the bottom of my heart. It would not have mattered if there were a million prizes on the table, had you not come out and raised the money you did for the kids. It was your participation that allowed all of us to meet new friends, see some great cars and form new relationships that will last forever. By the way, we raised almost $67,000 in 3 years together! Great job everyone!

The CFKRT is something that I will always be proud to have been a part of. I have made many new friends and together with everyone who participated, helped to put a smile on lots of children’s faces. But as I am moving to Calgary in the beginning of 2002, I must move on from the Chairmanship of this event and pass the title on to another.

Recently, I approached my dear friend Gary Fenske to take over the reins as Chairman of the CFKRT, which he gladly accepted. Gary worked very hard on this event in 2001, 2002, 2003 & 2004 and if it were not for his efforts, the event would not have been as successful. This is in no way to take away from everyone else’s efforts, as everyone was instrumental in making this event a success, but Gary’s efforts were particularly special.

I could tell, the more he worked on the event, that he was developing a passion for the CFKRT that I had developed from the very beginning. Every few days he would think of another idea to make the event more successful. He never stopped coming up with ways to make the CFKRT grow. I soon realized he was the perfect person to take over the CFKRT. I asked, and he readily accepted.

So now the torch is passed. Gary has an opportunity to make the CFKRT even bigger and better. He is already working on next year’s event and I know he is looking for any and all volunteers to help him with the 2005 CFKRT. Please be generous and offer to help. There is no feeling like raising money for a child who really needs your help.

I say goodbye, with love and gratitude for each and every one of you who helped me to realize my dream to give a little back to those who need our help. Thank you all for making the CFKRT such a successful event.

Chris Kayser
Founder and Chairman of the Corvettes For Kids Road Tour, 1999 to 2001